While each camp has their own website and social media, below is a handy list for quick reference. 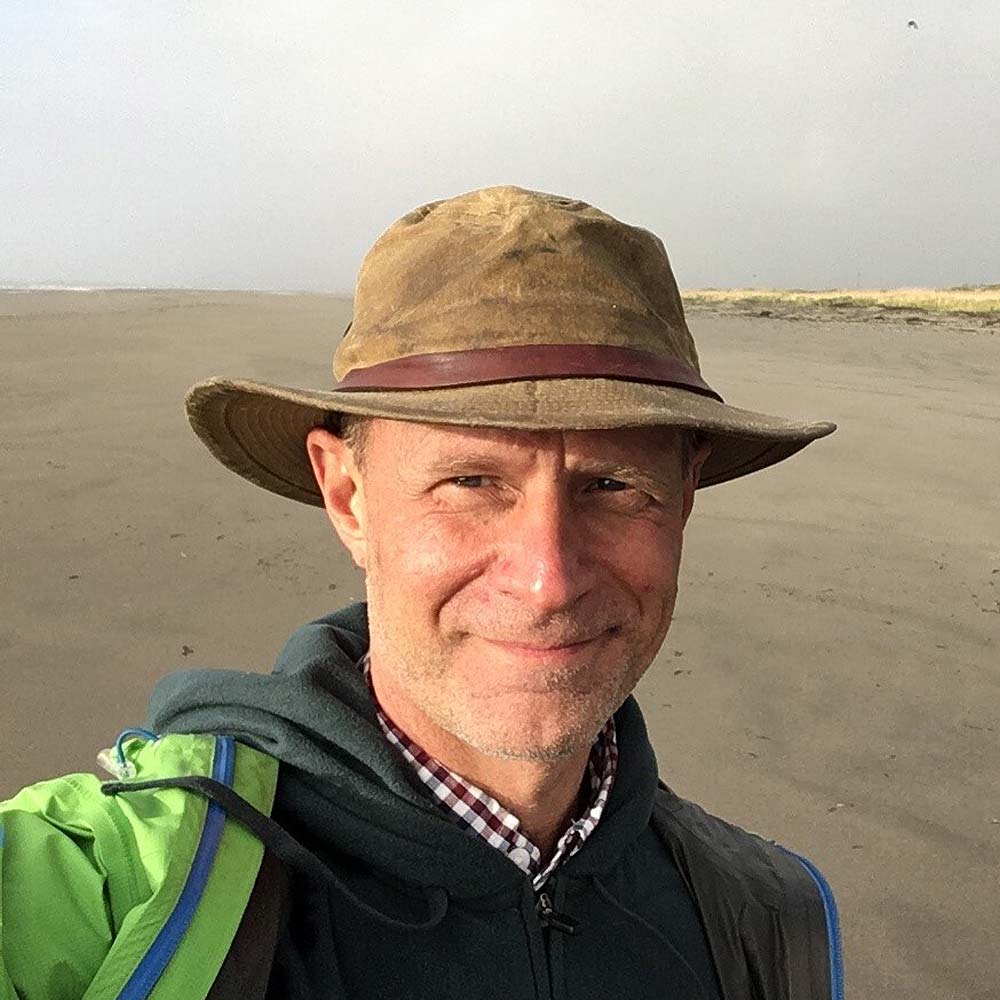 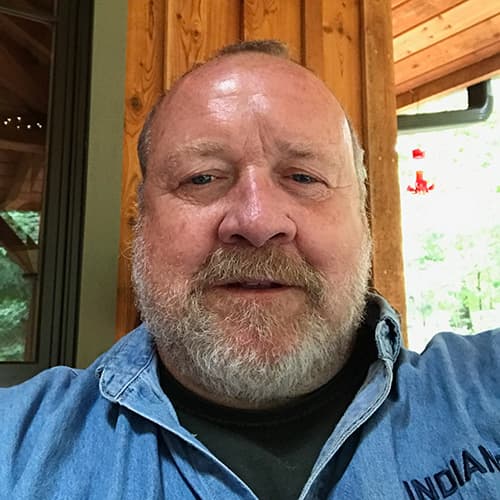 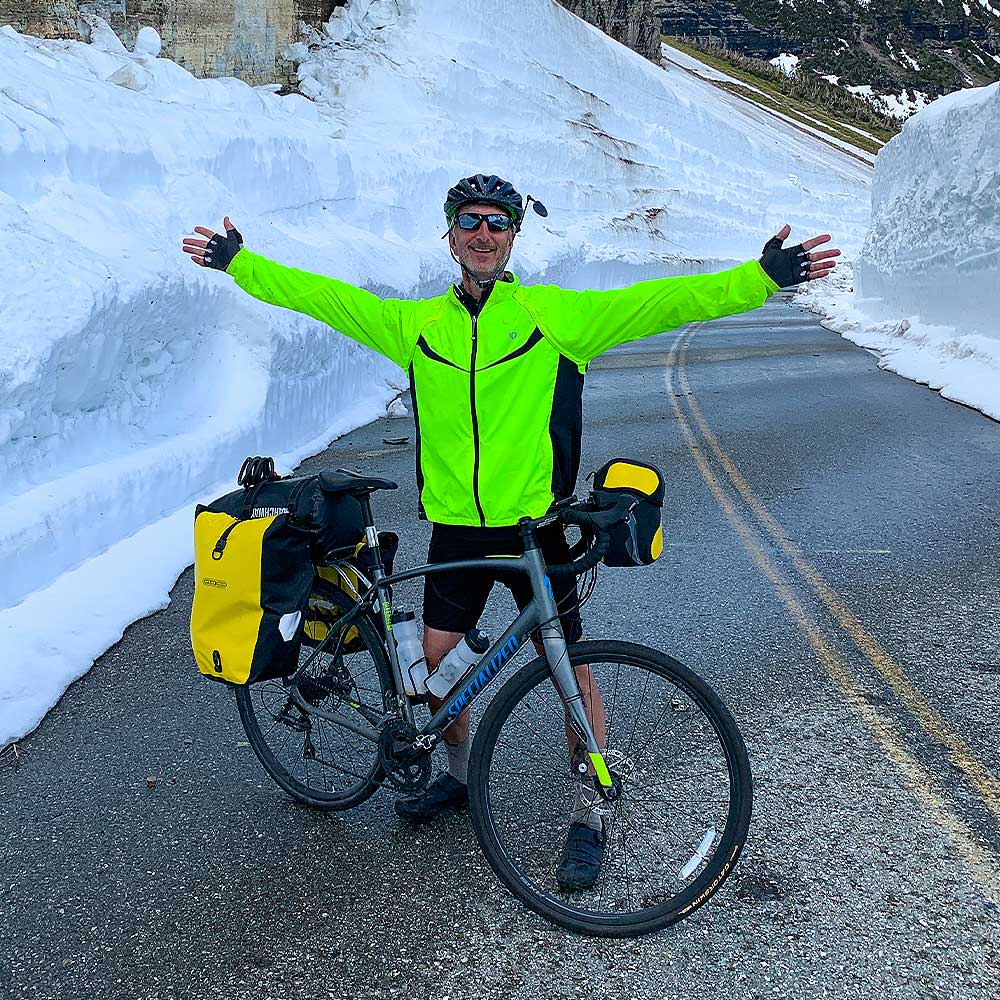 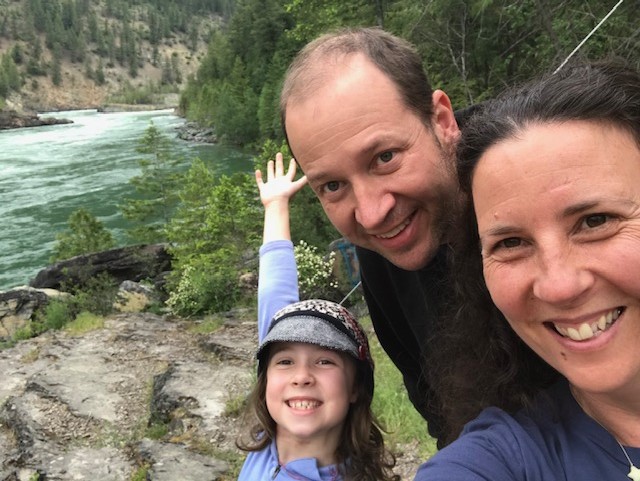 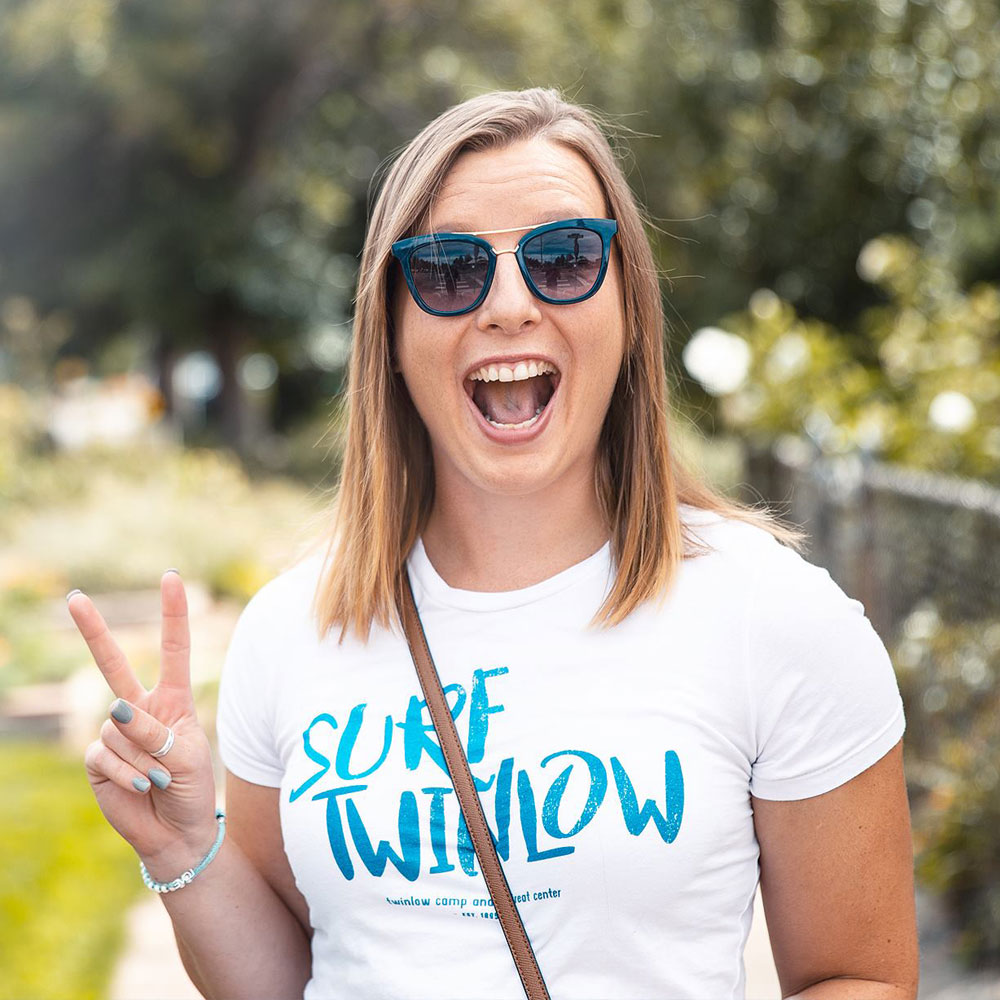